Who do you think should be Roy’s successor? Can one of these men bring back some pride to the shirt?

Roy’s gone after England exited Euro 2016 following an embarrassing loss to Iceland. His replacement is already being considered by the three members of the FA responsible for hiring the next manager: FA chief executive Martin Glenn, FA executive David Gill and Dan Ashworth, the FA’s technical director.

The search begins. But who do you think should be in charge? Which of these men deserves a chance in the hot seat? Vote away or let us know in the comments below who else should get a crack at the national side. 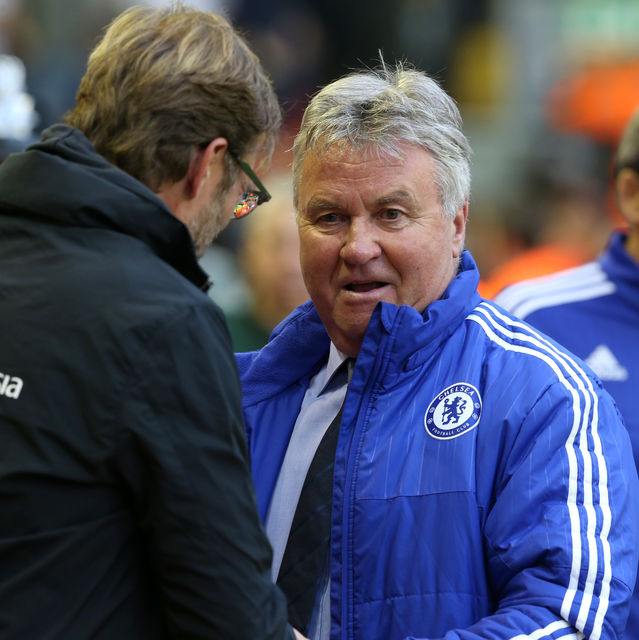 ad his case put forward by Steve McClaren on Sky Sports News last night: the Dutchman is greatly experienced at international level (achieving relative success with both Australia and South Korea, if not two spells with his native Netherlands), speaks good English and has experience of the Premier League. 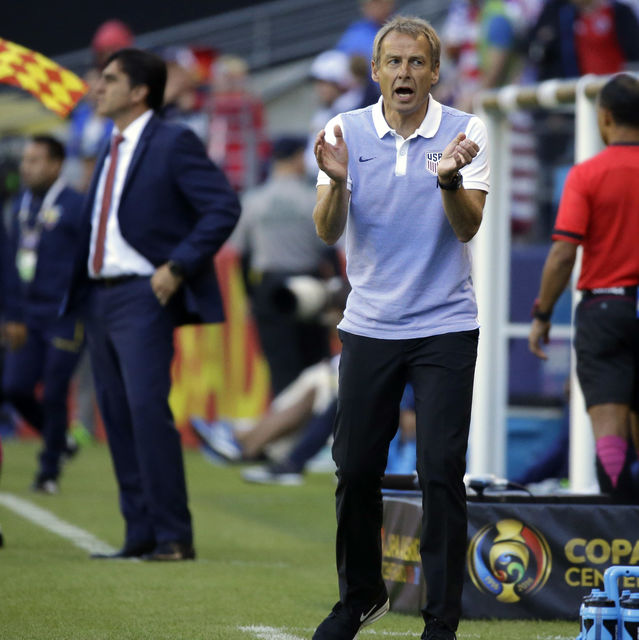 Helped revive the German national team in 2004 and has further international experience with the US. Hasn’t won anything or managed in the Premier League but does speak good English and has knowledge of playing in England. 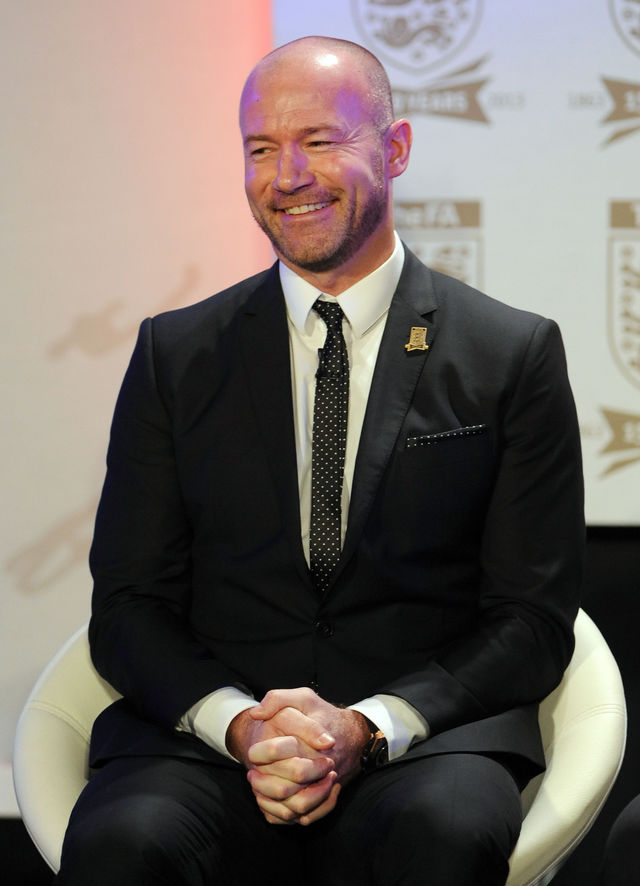 The former Newcastle no.9 announced his interest in the job live on TV last night. He had a disastrous short spell at the helm of the Magpies proving unable to steady the sinking ship in 2009, however, the likes of Jurgen Klinsmann have shown that experience is not necessarily a barrier to doing well at international level. 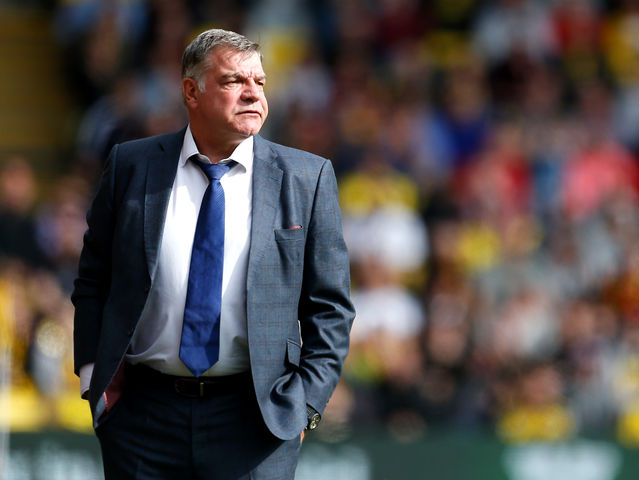 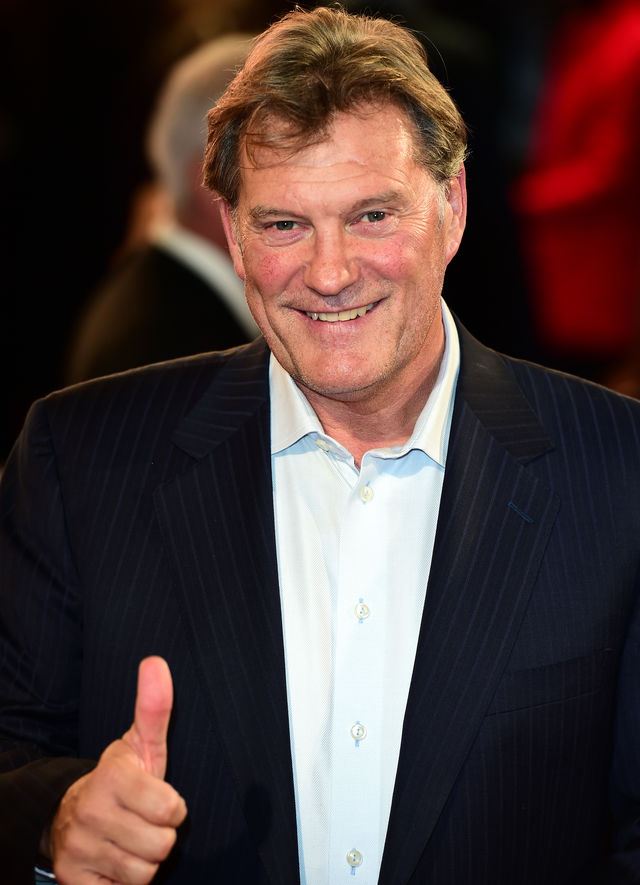 The ITV and BT Sport pundit is still fondly remembered by many for his 1996-1999 spell in charge of the national side. However, there has been little success at management level (at Southampton, Spurs or Wolves) to back up the former Tottenham and England midfielder’s outspoken views on the country’s senior side. 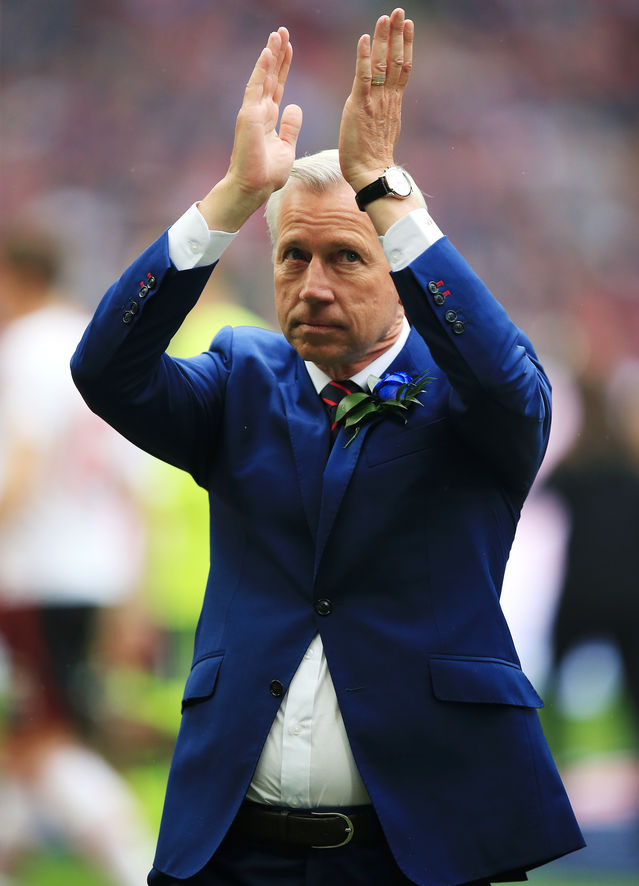 Pardew has been fairly successful steadying the ships at Crystal Palace and Newcastle United since 2015 and 2010 respectively. Would undoubtedly bring passion to the post, but has ‘Pardiola’ shown enough so far to suggest he would thrive at international level? 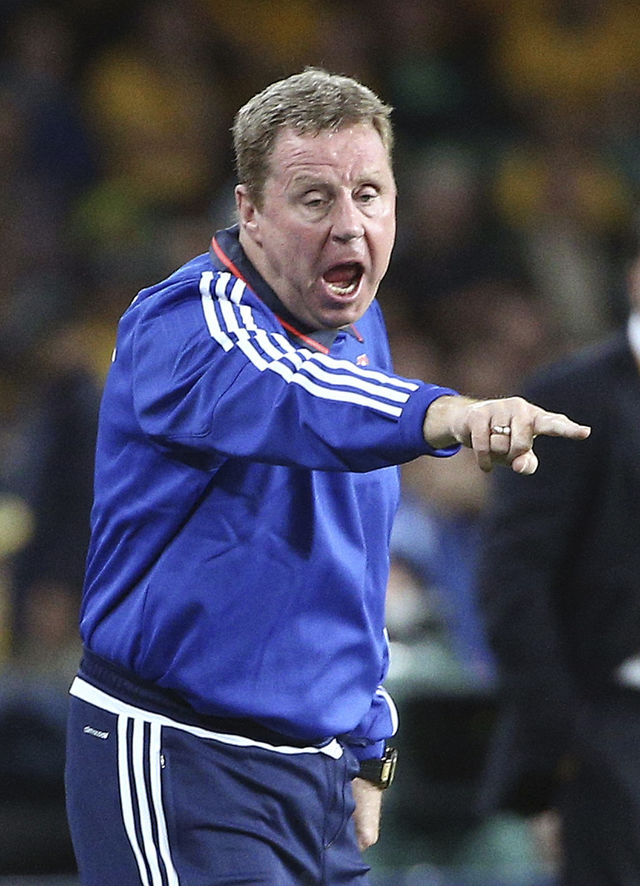 Redknapp was thought to be in major contention before Roy Hodgson was appointed in 2012, and might still be interested in taking the reins. Failed to keep QPR in the Premier League in his last domestic role, however, and suffered an humiliating 5-1 defeat while managing Jordan on a short contract in March.
Brendan Rodgers 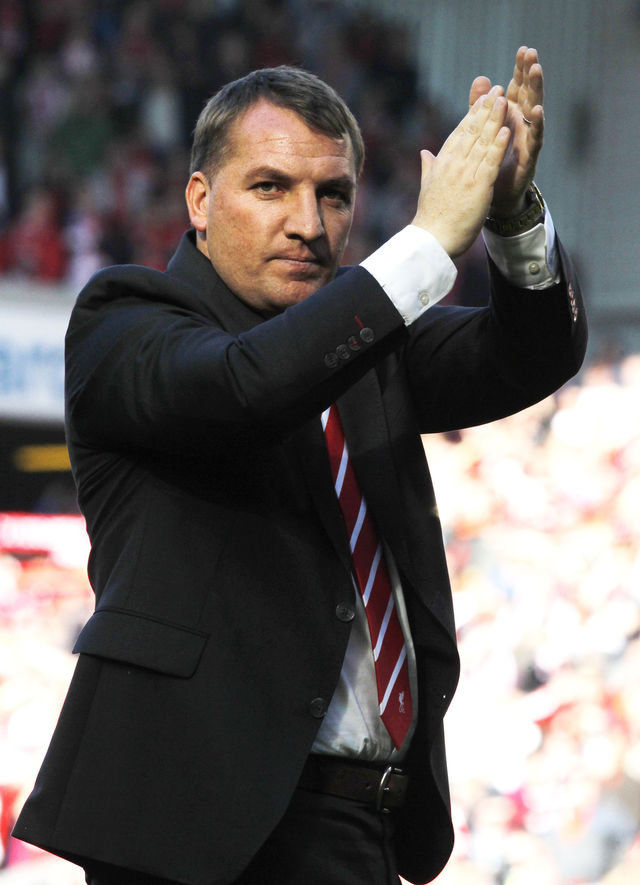 The former Liverpool manager has recently taken over at Celtic and it might be tough to prise him away from his new job should the FA choose to target him. Did well with Liverpool almost winning the league and is respected for the style of play his teams eschew. Learnt under Jose Mourinho though yet to win any silverware.
Gareth Southgate 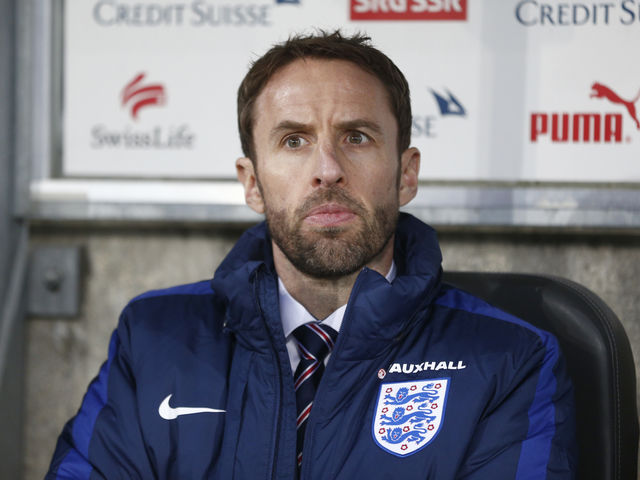 The former Aston Villa and Middlesbrough centre-back is the early front-runner having managed the England Under-21s since 2013. Southgate also has tournament experience as a player and knows the FA well, having been appointed as head of elite development for the organisation to work alongside Sir Trevor Brooking in 2011.