Newly-appointed Wales manager Ryan Giggs has confirmed he has spoken to his former teammate Paul Scholes about being involved in his coaching set-up.

After being linked with just about any vacancy that came about, Giggs was given his first ever managerial job earlier this month in a move that didn’t exactly go down too well.

He has only previously taken charge of four games as a manager, serving as the interim boss at the end of the 2013/14 season when David Moyes was sacked after a torrid time.

For those aforementioned games, which included three wins and one draw, Giggs enlisted the help of his Class of 92 pals Nicky Butt, Paul Scholes and Phil Neville. 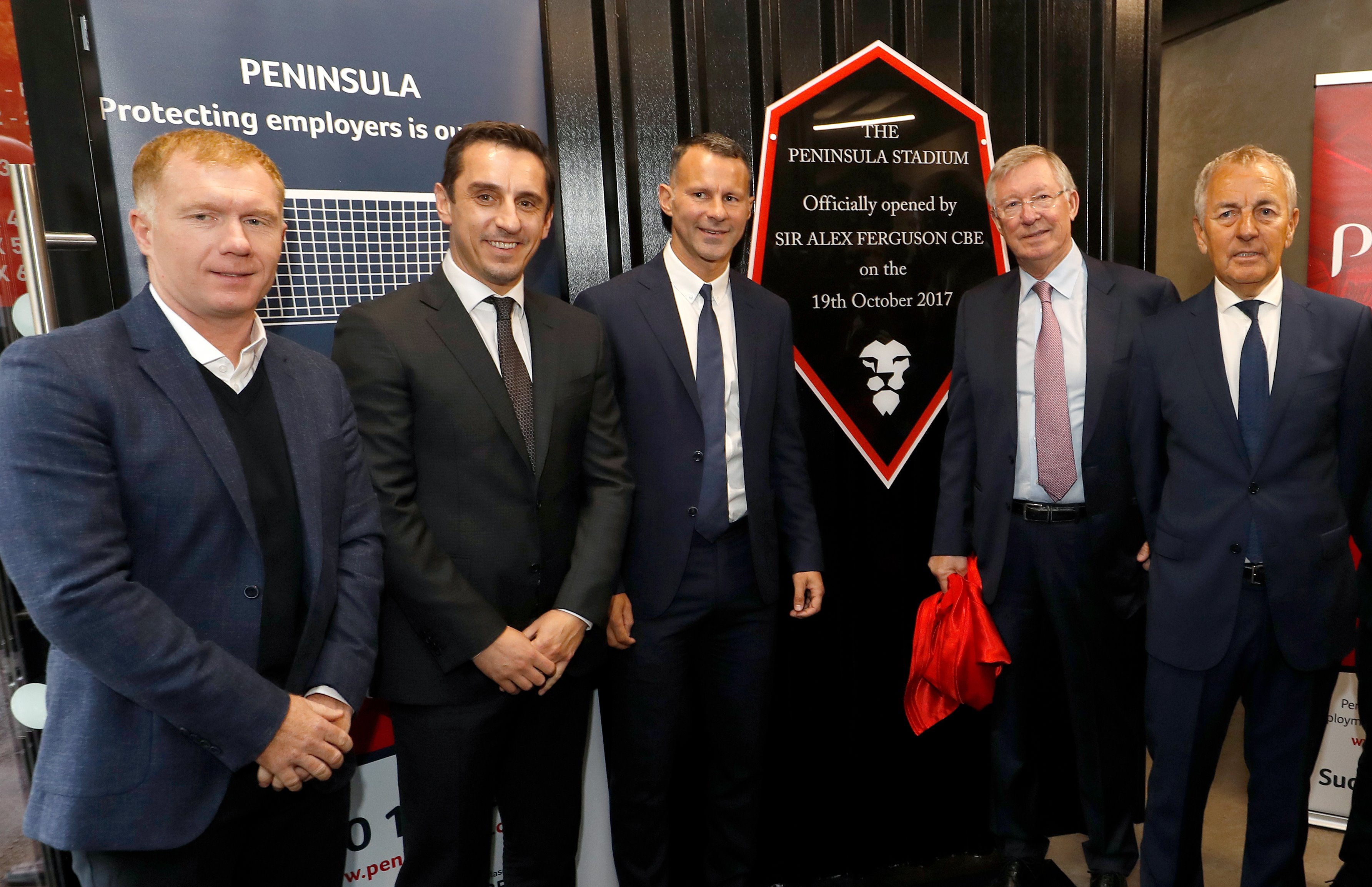 And while he’s not decided on his backroom staff going forward, the 13-time Premier League winner says he has had conversations with Scholes.

“I speak to Scholesy all the time,” the 44-year old said, as quoted by Sky Sports.

“I saw him Saturday at Salford City – but there are no names who are concrete. I am talking to lots of people and I do not want to mention individuals. I obviously know Scholesy really well. We will see what happens.

“It is a balance. A balance about getting experience, fresh ideas – someone who can improve the Welsh team.

“It is my first job (in management), so if you have someone with experience, it is a bonus.

“We are getting there (with coaching team). Nothing concrete at the moment – only Tony Roberts as goalkeeper coach who will carry on, someone I know well from my playing career with Wales.” 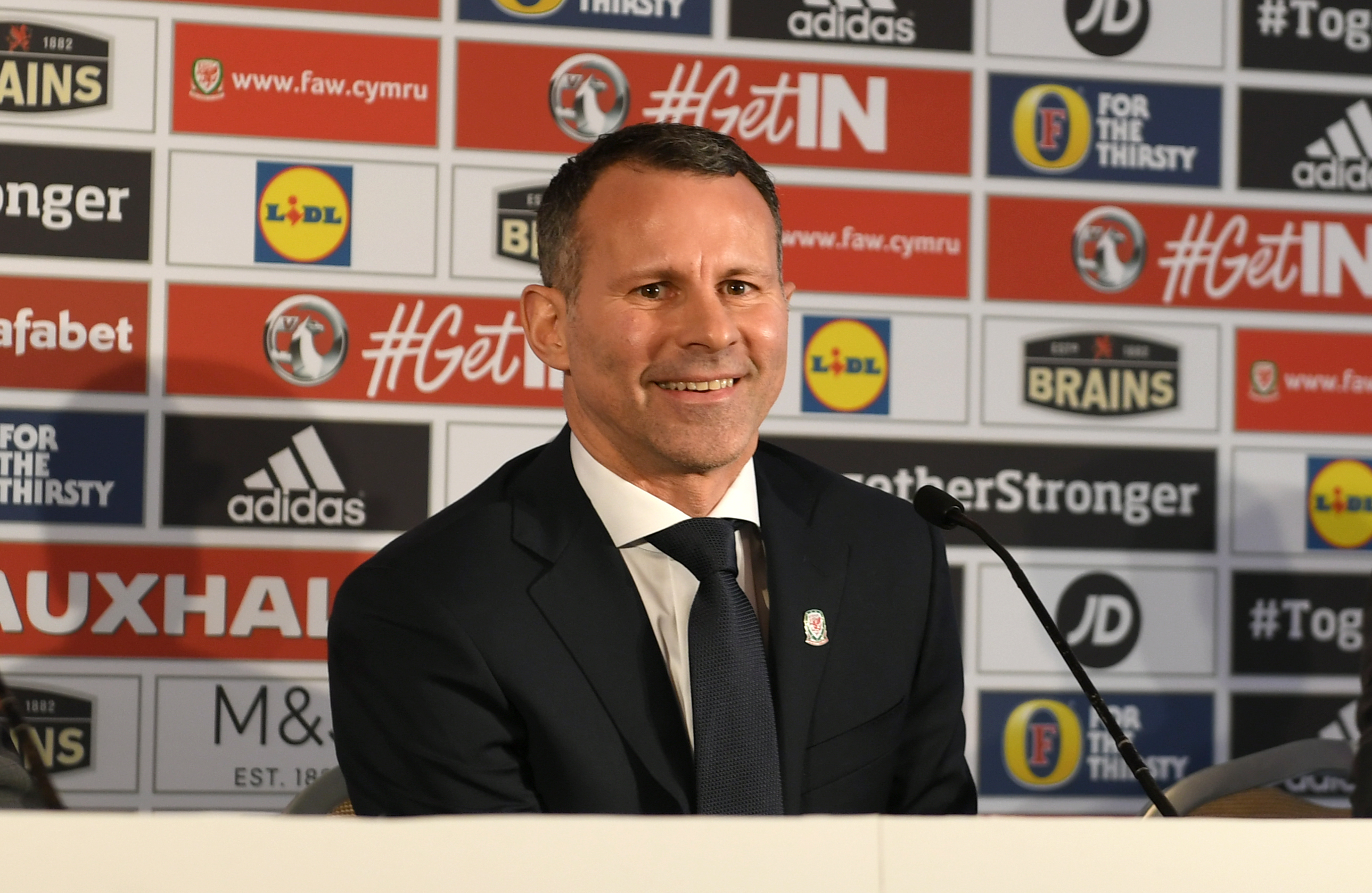 Giggs was speaking at the draw for the UEFA Nations League, where Wales were paired with Denmark and Republic of Ireland.

It means Giggs will be in the opposite dug-out from his former skipper Roy Keane, who is assistant to Martin O’Neill. He is relishing the showdown and says the pair have already given him some tips.

“If I was ever to pick a team, Roy would be the first name on the teamsheet because of what he brought,” he said, as per The Mirror.

“That’s not just on the pitch but off the pitch – his winning mentality, his quality. He’s just a fantastic football person.

“Off the pitch, he’s someone who helps younger players and he drives the older players if they’re not pulling their weight. And he’ll take that into his coaching too.

“I know them both well, especially Roy. We had a coffee this morning at breakfast. They were giving me a few tips.

“I’m looking forward to pitting my brains against them both as they’re tremendous football people.”

OneNote for iOS and Mac lets you attach files

Arm Holdings confirms Softbank is buying the chip designer for £24.3B in cash in...